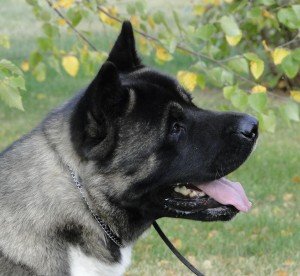 Louie has made a new start in the loving care of Jim and Molly who adopted him Nov. 2014.  Louie has reached his goal – to become a loyal protector, house dog and couch potato! 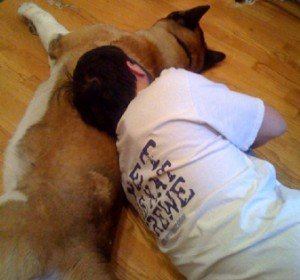 Ch. Valor left the glamorous world of dog-showing to become a beloved, spoiled house dog with his new owners in downtown Chicago at the age of 4.5 years young.  Valor’s passing left a huge hole in the hearts of everyone who knew him. 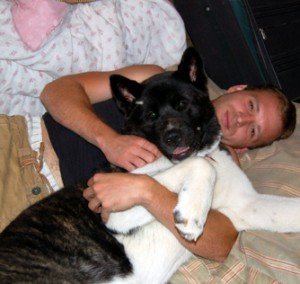 Leila is a big, beautiful girl that gets all the love her family of six can lavish on her. 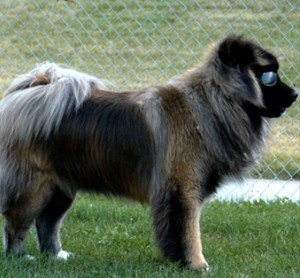 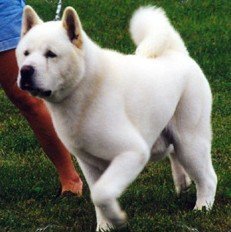 Glacier was the dog that could overcome every obstacle thrown in his path. He earned his Ch. in a handful of shows. He was exceptionally loyal, loving and sweet. His presence is and will always be sorely missed.

Hawk was a gentle giant. Friendly with every person and animal he met. His sweet, easy-going personality made him one of the most special dogs I’ve had the pleasure of sharing my life with. 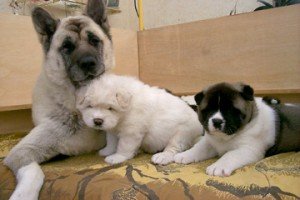 Willow was a spit-fire of a dog in her youth. She graced my life and produced my cherished Ivy–Ch. Tanager’s Poison Ivy. Willow aged beautifully and gracefully to the age of almost 13. I will be ever grateful to have had her with me.